Filesharing: Are downloads via torrents legal or illegal? 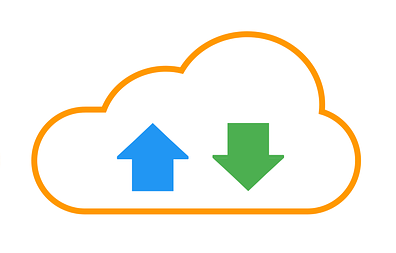 When people talk about torrents, there is often a certain negative undertone. Now you may have asked yourself the question yourself: Are downloads via torrents actually legal or illegal?

In order to answer this question better, we first clarify what torrents are.

A torrent is first of all a small file. It contains download information for larger files. With a client such as uTorrent or Transmission, you can open the torrent files and then download the larger file. Sometimes a torrent file also contains the list of multiple files.

But something else happens. As soon as there are parts of the larger file on your computer, an upload of those parts will start! You may also know this as P2P (peer-to-peer), file sharing or file sharing.

The technology behind it is that the larger file is not only provided by a server, but by many other computers that are also connected to the file sharing or BitTorrent system.

Anyone can take some data and turn it into a torrent. Some torrent clients offer this option. For example, under Transmission you just have to click File -> New and you can create a torrent file.

So we should already be clear at this point: The torrent technology itself is legal!

Some companies and organizations even use torrent technology to relieve their own servers. That’s clear, because every peer in a peer-to-peer network makes all or part of the files available.

Torrents are very popular with Linux distributors, for example. They repeatedly point out that the preferred download variant should be via torrent. Most have already heard of Raspberry Pi and the official operating system, Raspbian, is also available for download via torrents.

When Are Torrents Illegal? 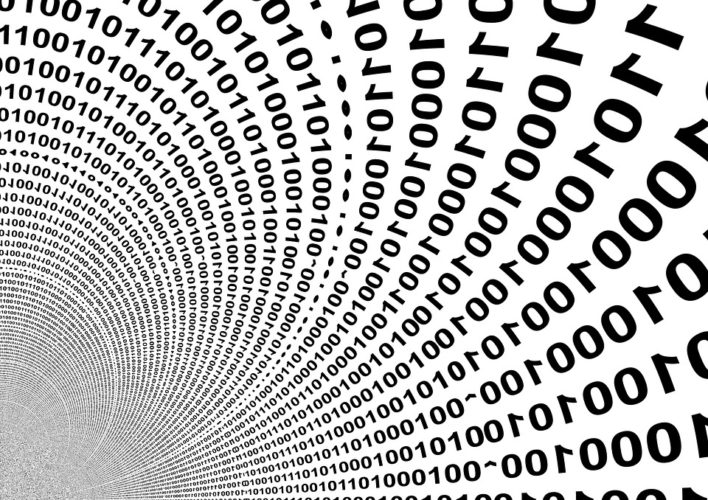 The technology itself, as already mentioned, is legal. If you have the rights to the data you want to share, it’s no problem. Of course you can also share data via torrents under a completely free license. For example, you could make one or more torrents out of your best photos and share them with others via file sharing.

So if you download new movies or TV series, it’s illegal. They are known to be protected by copyright. For a long time the download or streaming of illegal content was not actually pursued further, but with a torrent you also distribute the content and that is definitely illegal.

The European Court of Justice (ECJ) ruled in 2017 that downloading or streaming copyrighted material via dubious websites and offers is illegal.

This makes it possible to hold fast: Using torrents or P2P technology to illegally download movies, TV series, games and so on is illegal! This also applies to the streaming of sports events (such as the UEFA Champions League – free of charge!) offered via dubious websites. Whether geoblocking with a VPN is also illegal is still controversial at the moment.

How Do I Recognize Illegal Torrents?

If the offer is too good to be true, it probably is. If any website advertises the latest blockbusters or TV series, the alarm bells should be ringing.

This also applies to providers who offer sports packages that are normally sold as subscriptions.

Downloading music, computer games, software and so on is also illegal in most cases. Before downloading, you should really find out whether the file you want to download is legal.

Ignorance Does Not Protect Against Punishment

You won’t be able to talk your way out of it with ignorance. If you are not sure, let the download stay.

Torrents are monitored in Germany and Europe. The internet service providers can see what kind of traffic you generate and monitor it. Sometimes certain traffic is throttled. So it can actually happen that your Internet Service Provider throttles you, even though you are running Filesharung legally and download for example a Linux distribution. By the way, you can find out whether you downloaded by looking at the IP address.

You can mask or disguise the IP address itself with a VPN. Then the Internet Service Provider will no longer know what you are doing on the Internet. In this case he can neither censor you nor throttle you with certain traffic. You also get lost in the crowd and it is no longer possible to clearly assign who downloaded which content via the IP address of the VPN server. This is at least the case if the VPN provider has a strict zero-log policy.

Torrents Are Legal, BUT …

… it is your responsibility whether you enter illegal territory with the use of torrents. You can quickly come into conflict with the law by misusing the technology.

The maximum fine is about 150 Euro, as far as we know. However, with multiple files, different rights owners could sue, and then it quickly becomes expensive.

You shouldn’t abuse a VPN either in order to make a fool of yourself. The Virtual Private Network should protect you in public WLANs and from snooping around and from being throttled by the ISP even though you are not doing anything illegal.

The Safest Way To Torrent

If you want to be on the safe side, especially as a non-techie or if all this effort of setting up an own secure downloading system with a torrenting client, VPN etc. – then the best you can do is to make use of a cloud torrent service. Those services provide an all-round carefree package when it comes to torrenting.

You even don’t need to use a VPN to hide your download activities from your ISP because the files get downloaded to your cloud torrent service’s IP – to their cloud server – not to you. When downloads are finished you can of course then download the files from the cloud torrent service’s server to your computer. But that connection is encrypted, so your ISP won’t see what you’re downloading, just like when using a VPN. Check the best cloud torrenting services and offers in our comparison.